Mu Beta Psi was founded with the following four purposes: 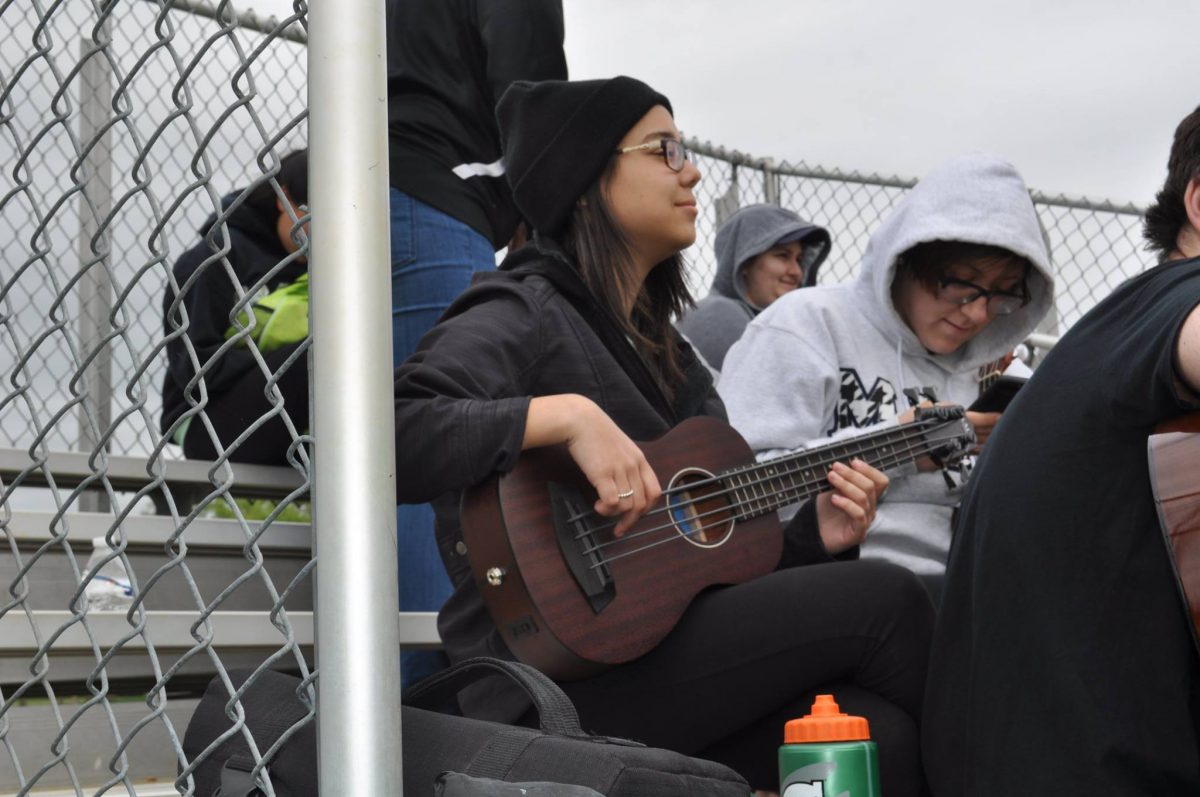 The members of Mu Beta Psi are a diverse group with many interests — but with one thing in common: we share a love for music. By not requiring Brothers to be music majors, Mu Beta Psi provides a unique opportunity for many students with an active interest in music to work together both musically and socially.

Brothers are chosen for their love for music and commitment to its advancement at their educational institution and in the surrounding community.

The Brothers of Mu Beta Psi provide service to musical organizations on their respective campuses and in the surrounding community. Ushering University sponsored concert series, assisting in the planning of concerts and recitals, and hosting receptions for visiting musical artists are just a few of the ways Mu Beta Psi helps in the promotion of music. We also regularly volunteer for SingStrong, an a capella festival that raises money for Alzheimer’s research, take part in Relay for Life, and sometimes partake in the Polar Plunge held on some of our campuses.

In addition to its honorary and service creed, Mu Beta Psi is an active fraternity. Social gatherings within the fraternity and with other groups include intramural sports, talent shows, and fundraisers. Such activities make chapters of Mu Beta Psi an integral part of the Community. 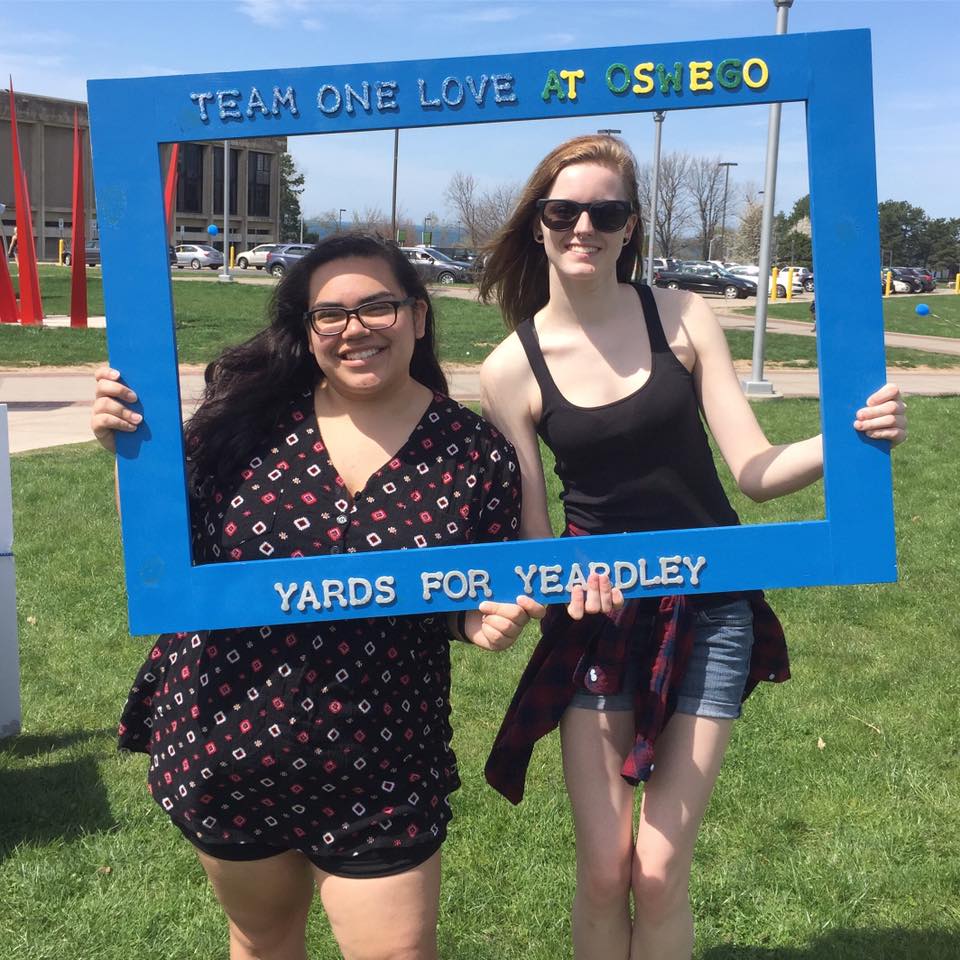 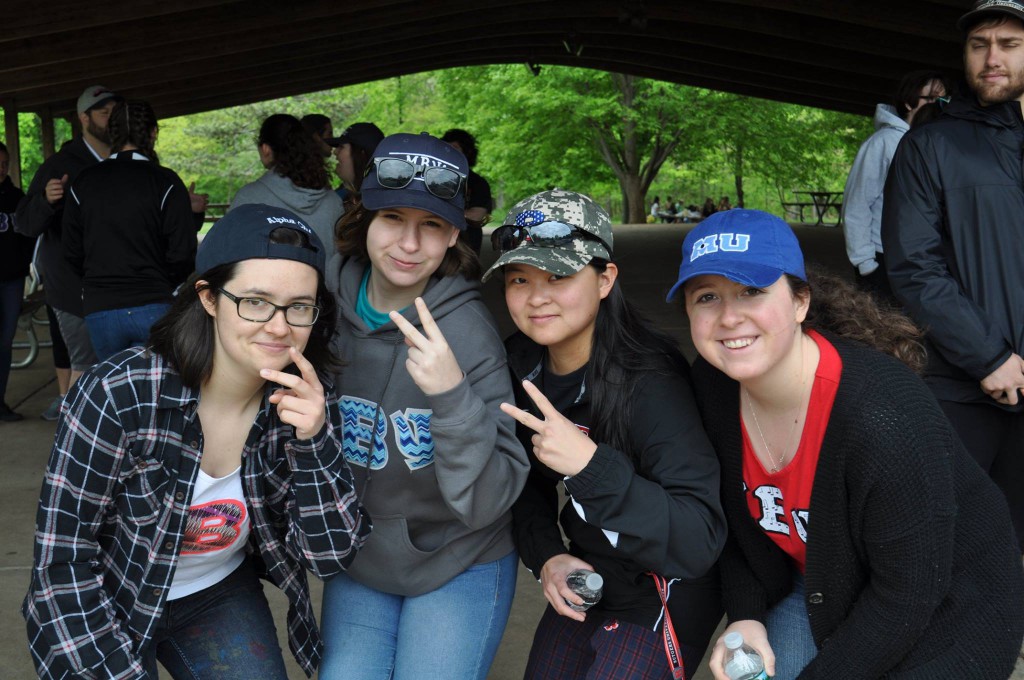 The members of Mu Beta Psi are united by a common love for music and a desire to promote it to the surrounding community. Brotherhood, comprised of individuals of every gender, is the most important aspect of our fraternity life. It is the relationship between our Brothers that is the most fulfilling and rewarding aspect of joining Mu Beta Psi National Honorary Musical Fraternity.

Interested in starting a new Chapter? Head over to our expansion site!