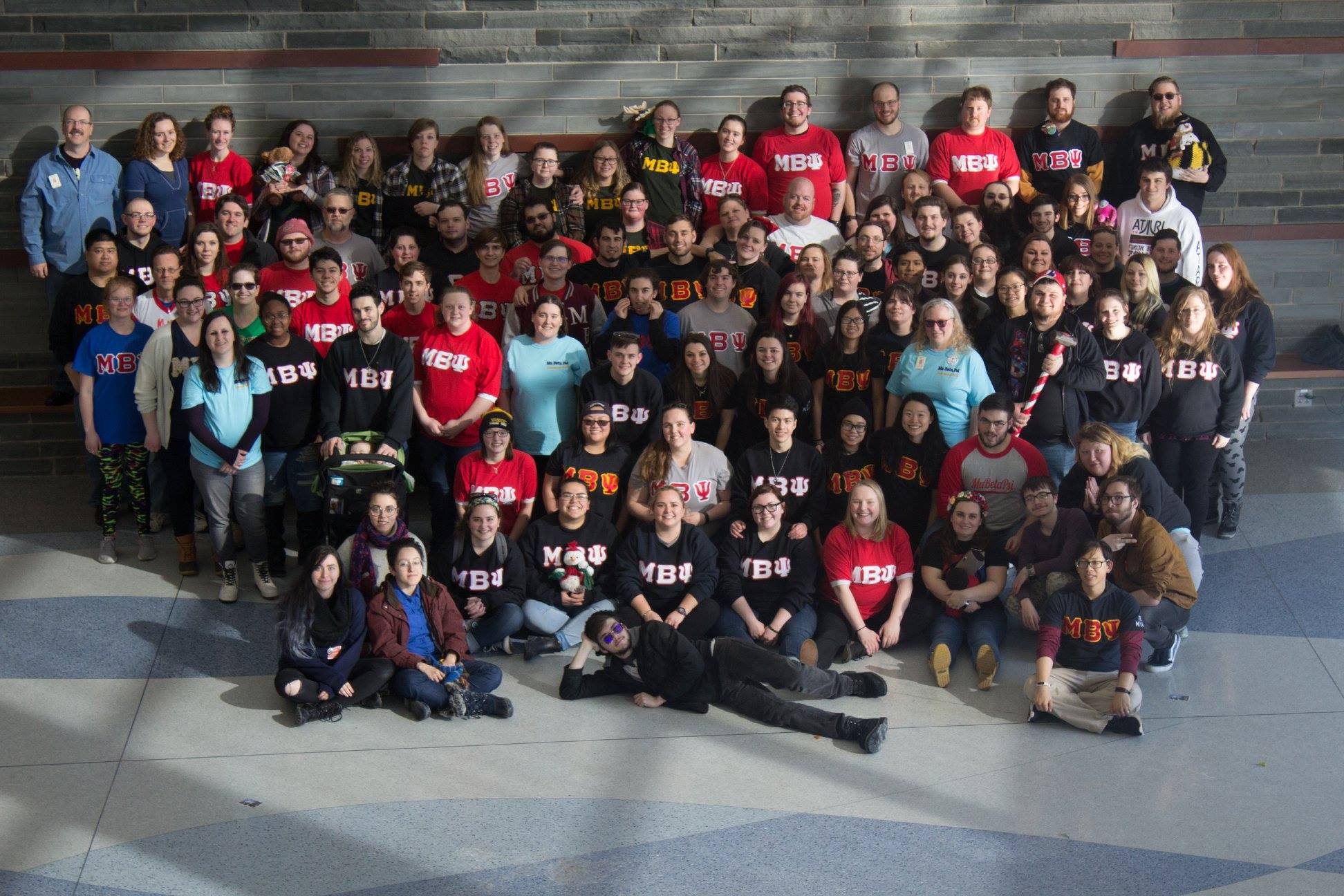 As a national fraternity, Mu Beta Psi requires organized involvement across Chapter boundaries. We have committees, run by elected officers and containing representatives from each Chapter, which aid those officers in the advancement of the Fraternity’s goals. We also have a permanent board of trustees that acts as a long-term management body. Since our Chapters are spread across several states, most national meetings occur online – though Mu Beta Psi holds a national convention annually, allowing us to reunite with old friends and have face-to-face committee meetings.

Officers & Permanent Board of Trustees

Maintaining a national organization requires that we divide a number of important tasks among national committees. Groups of Brothers from each chapter serve on committees to help us branch out and create new chapters (National Committee on Expansion); to maintain and offer assistance to our existing chapters (National Committee on Chapter Maintenance); and Chapter presidents even sit on the Board of Trustees. For more information on our national operations, please fill out our contact form.

National Convention is the one time a year that all of the Chapters of Mu Beta Psi can expect to get together and meet in person. Hosted by a different Chapter each year, the location of Convention changes annually, too. We accomplish much of our internal business during Convention, such as voting on changes to policy and electing new officers. Convention is not all work, though; since it’s time we all count on to get together, all the Brothers are excited to meet people from outside Chapters. When not in meetings, we can be found exploring the surrounding areas and just having a good time. We also have a banquet to close Convention!